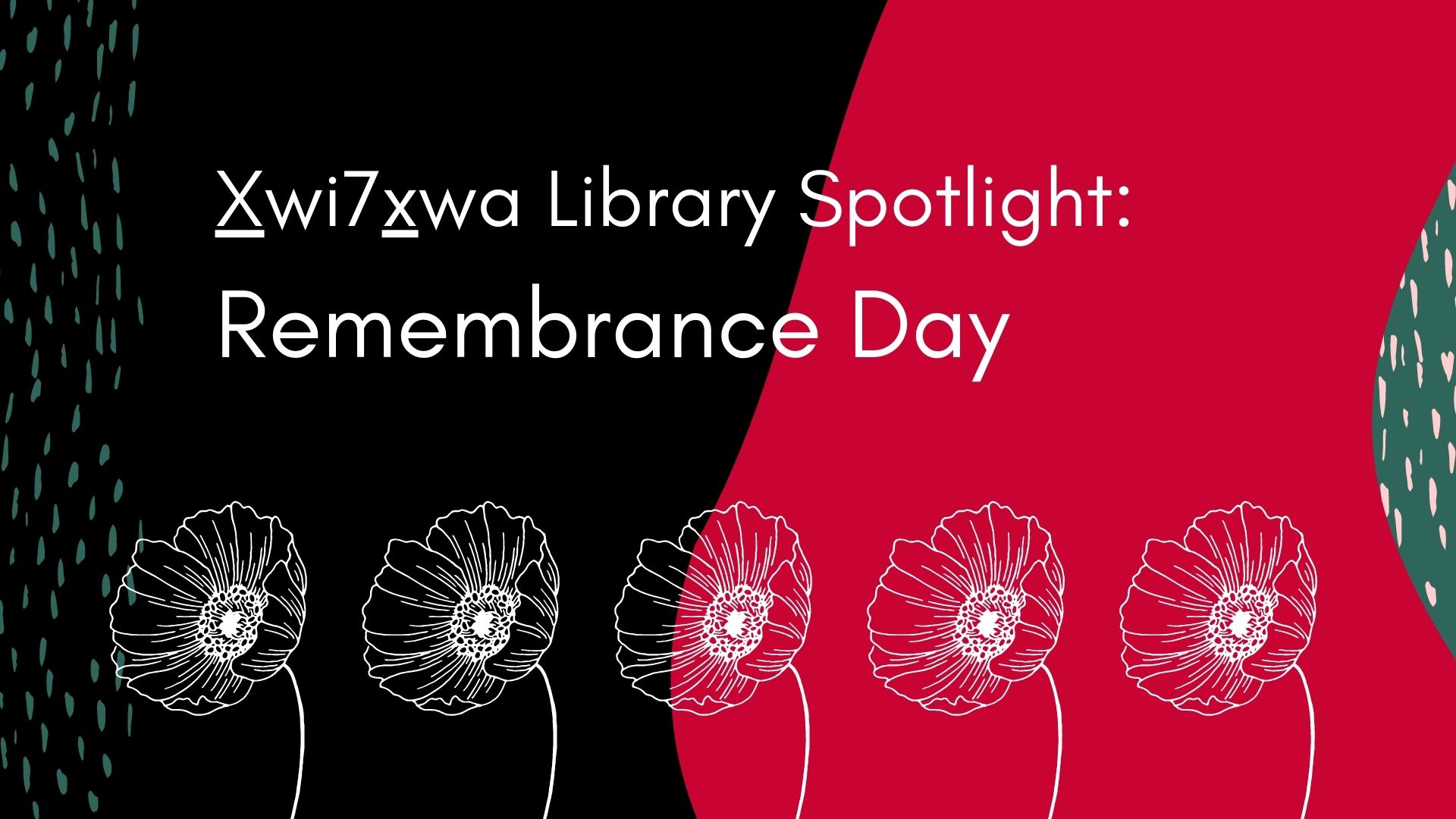 On November 8th, we also celebrate Aboriginal Veterans Day here in Canada. While this is not a federal holiday, it is important to commemorate and honour the sacrifices made by the thousands of Indigenous, Métis and Inuit people who served. We are proud to house some of their stories in The X̱wi7x̱wa Library.

This graphic novel tells the story of Tommy Prince, a decorated Indigenous war hero, and his exploits on the European battlefields of the Second World War.

Recounting his experiences as a bomber pilot in the Second World War, F.C.C. Bird combines a vivid picture of wartime valour and a young man’s dream of flight.

This documentary introduces us to thousands of Indigenous Canadians who enlisted and fought alongside their countrymen and women during World War II, even though they could not be conscripted. Ironically, while they fought for the freedom of others, they were being denied equality in their own country and returned home to find their land seized. Available through the National Film Board with UBC login.

From the Tundra to the Trenches by Eddy Weetaltuk

This biography follows the life of Francis Pegahmagabow (1889-1952), a member of the Ojibwe nation, who was born in Shawanaga, Ontario. Enlisting at the onset of the First World War, he served overseas as a scout and sniper and became Canada’s most decorated Indigenous soldier. 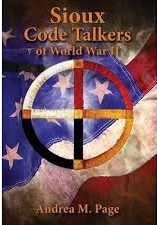 The incredible contributions made by code talkers of the Sioux nation during WWII are illuminated in this book which is part historical study and part family narrative.

For King and Kanata by Timothy C. Winegard

The first comprehensive history of the Indigenous First World War experience on the battlefield and the home front. Timothy C. Winegard reveals how national and international forces directly influenced the more than 4,000 Indigenous men and women who voluntarily served in the Canadian Expeditionary Force between 1914 and 1919, and how subsequent administrative policies profoundly affected their experiences at home, on the battlefield, and as returning veterans