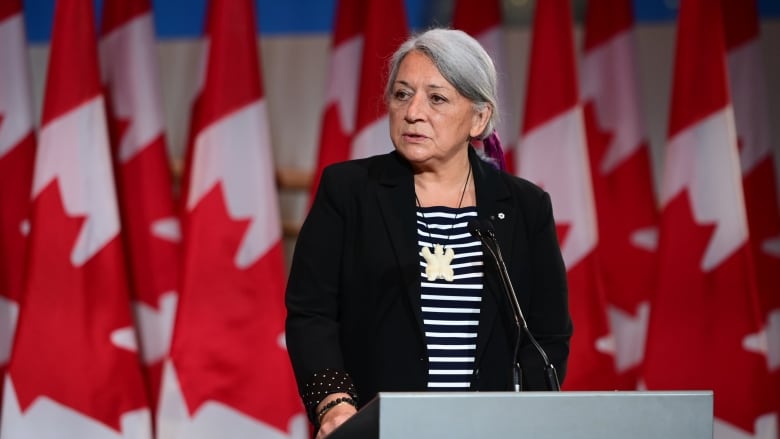 Inuk leader Mary Simon has been appointed the 30th Governor General of Canada. She is known for her extensive work in Inuit and Arctic advocacy and mediation and negotiation at provincial, federal and international government levels. She is the first Indigenous person to serve as Governor General.

Uqausivut sivummuagutivut : our language, our leadership. A collection of texts / by multiple authors