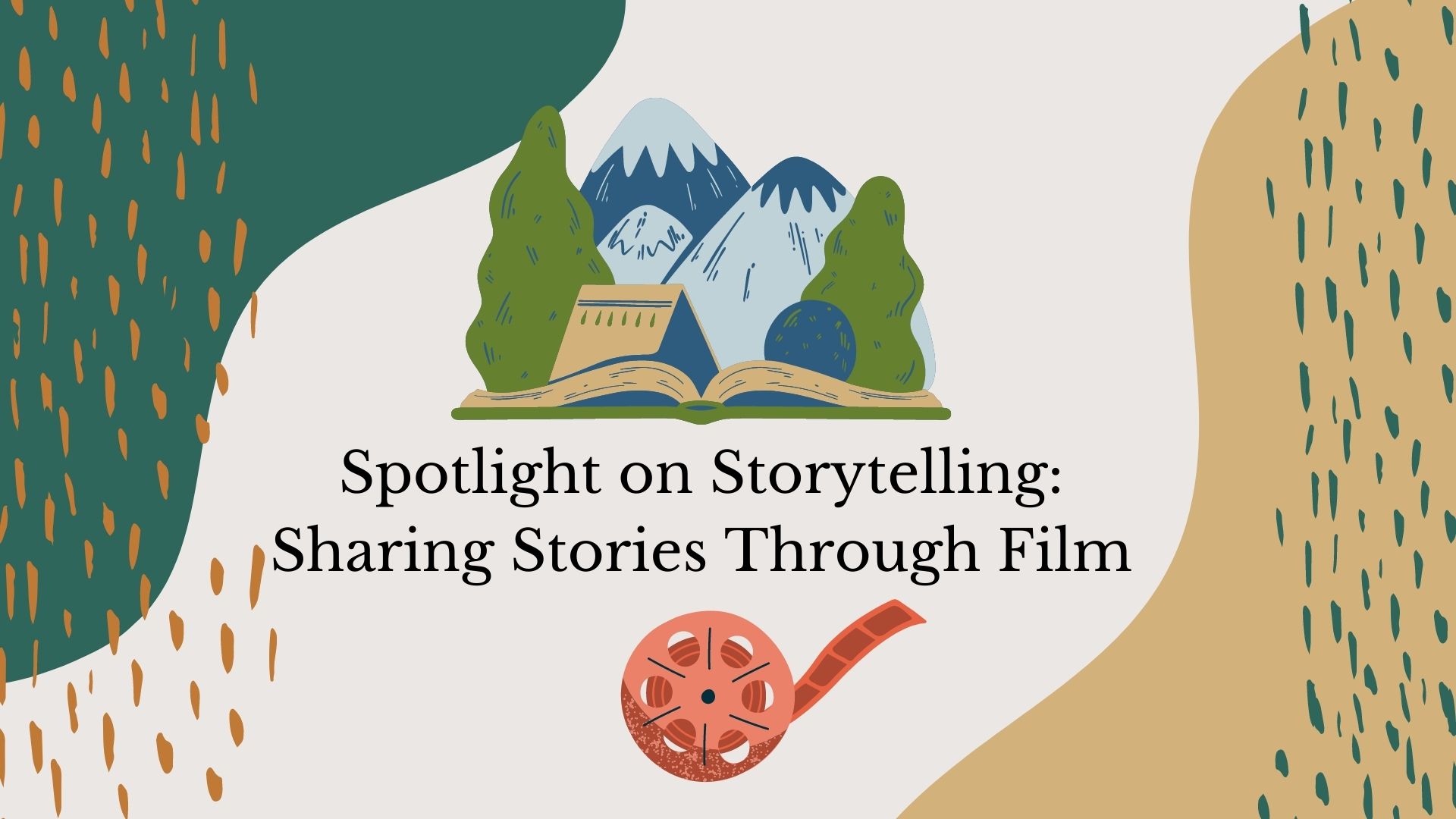 This has been an incredible year for Indigenous story-tellers, including the film adaptation of Monkey Beach, which swept the American Indian Film Festival earlier this autumn and was an official selection at both the Vancouver and Toronto International Film Festivals. Though Monkey Beach is not yet available at home, we’d like to highlight a number of story-tellers whose work is available to stream. Even as we stay at home this December, we can still share and be inspired by these stories. 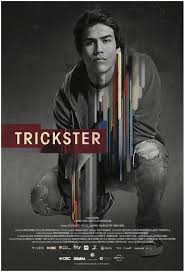 Another captivating story adapted from the works of Eden Robinson. This supernatural drama series is available to stream through CBC Gem. 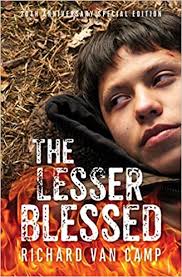 Based on the novel by Richard Van Camp, this beautiful coming-of-age story is available to stream through the UBC Library.  Before you get started, please refer to our guide to streaming media through UBC. 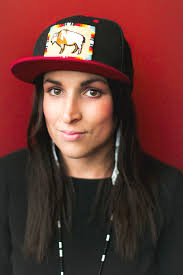 Amanda Strong is an Indigenous filmmaker based out of the unceded Coast Salish territory in Vancouver, British Columbia. A collection of Amanda Strong’s mesmerizing short films are available to stream through our library. See behind the scenes of her stop-motion animation process here. 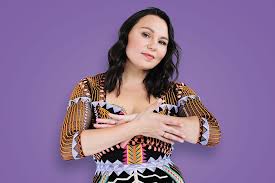 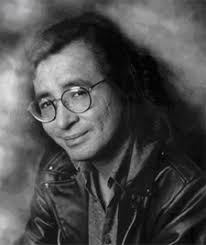 This recording features legendary storyteller, playwright, and musician Tomson Highway perform a selection of his songs on piano, along with commentary and conversation.