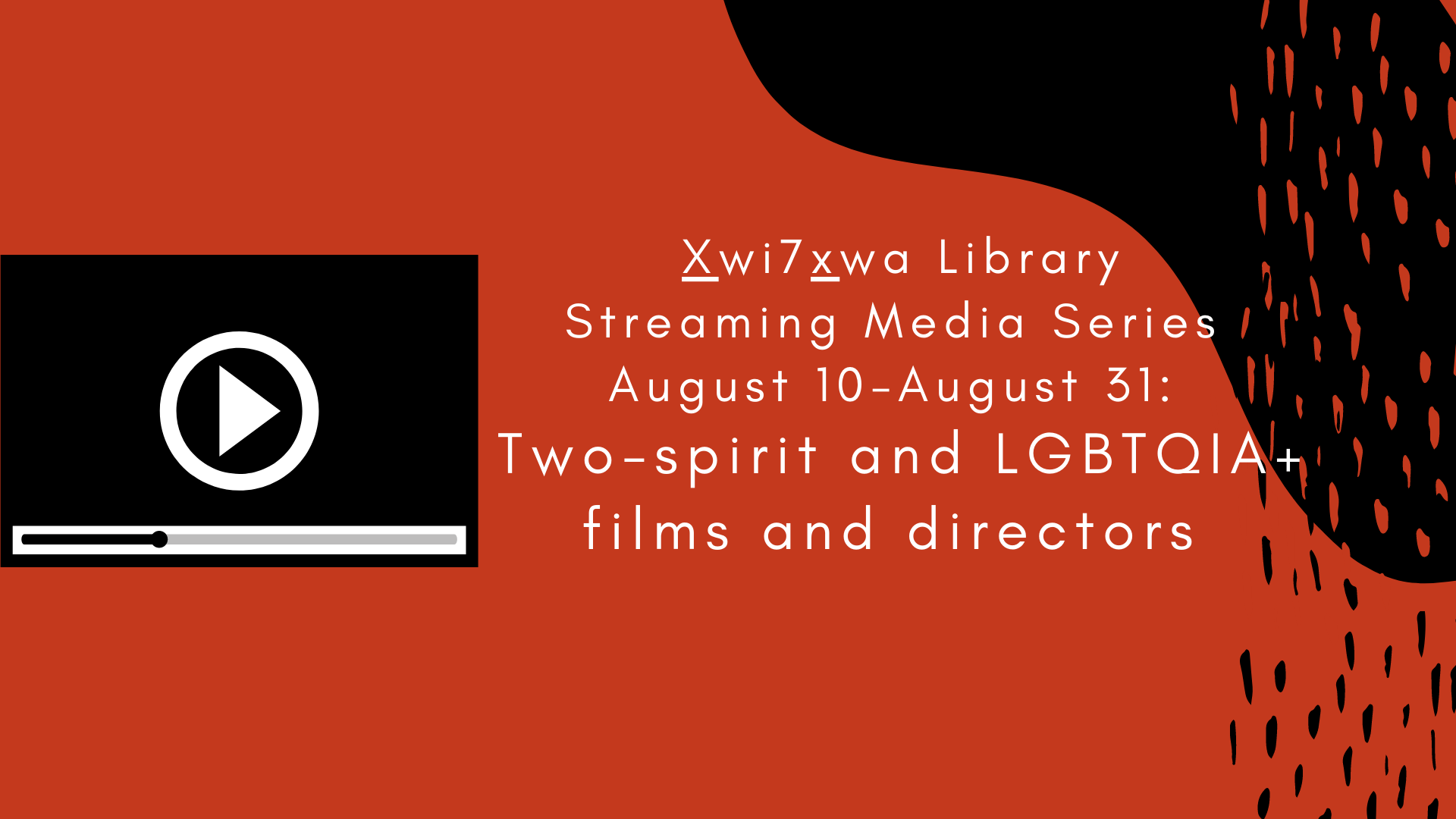 Have you streamed a documentary or film through UBC Library’s McIntyre Media subscription before? There are almost 200 videos that are Indigenous focused or produced on a variety of topics like art, language, education, and land use issues. Plus more! Below, we’ve rounded up 5 titles that are about two-spirit and LGBTQIA+ issues or created by two-spirit and LGBTQIA+ directors. 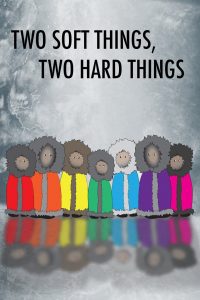 Two Soft Things, Two Hard Things documents a small group in Nunavut, Canada preparing for a seminal LGBT Pride celebration in the Arctic. The film explores how colonization and religion have shamed and erased traditional Inuit beliefs about sexuality and family structure and how, 60 years later, a new generation of Inuit are actively “unshaming” their past. 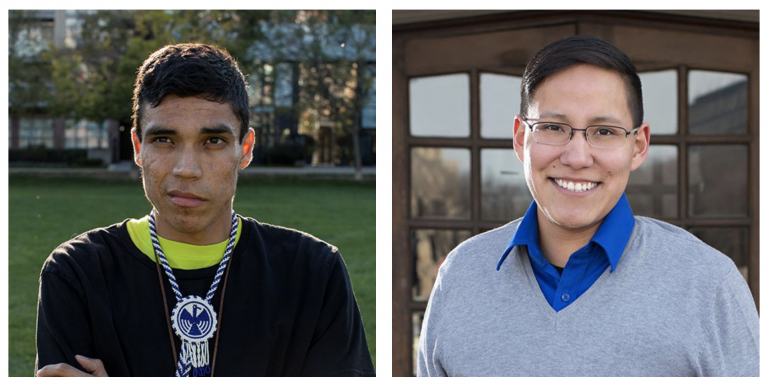 “Sex Spirit Strength follows Michael and Jack, two young Indigenous men, as they shed the stigma and shame associated with their sexual health and gender identity. Michael, a former addict who lived a high-risk lifestyle that left him with permanent scars, hopes his activism work will discourage other young people from going down the same path. Jack, a transgender gay man, is committed to bringing pride back to two-spirit identity through education and activism. With a compassionate lens, Sex Spirit Strength takes a candid look at the challenges and triumphs of these two brave young men as they reconcile their past, embrace their identities, and strive to make a positive difference in their communities.” –APTN Website. 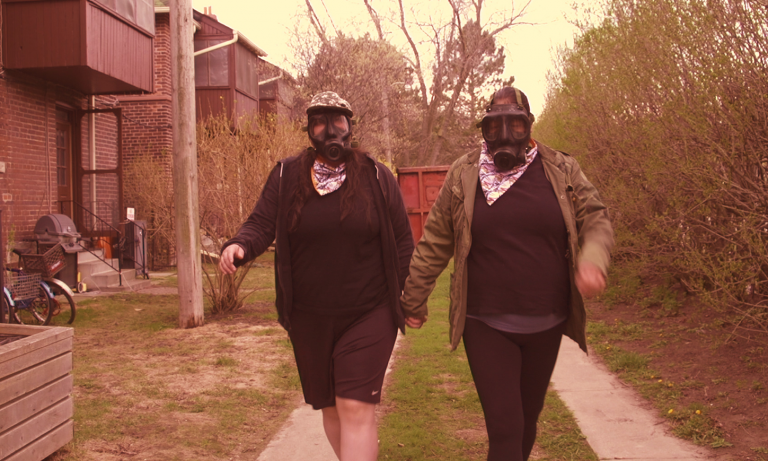 “Reclamation” is a documentary-style imagining of a post-dystopic future in Canada after massive climate change, wars, pollution, and the after effects of the large scale colonial project which has now destroyed the land. When Indigenous people are left behind after a massive exodus by primarily privileged white settlers who have moved to Mars, the original inhabitants of this land cope by trying to restore and rehabilitate the beautiful planet they belong to. Starring Lacey Hill, Cherish Violet Blood, and Elwood Jimmy, these three 2 Spirit people describe the reclamation projects they are a part of including community gardens, farms of abandoned cows, The Baby Club daycare, and educational projects. Tinged with bitterness at colonization, these hopeful people are also wary of the possibility of the colonizers returning after all is cleaned up”. — vtape website 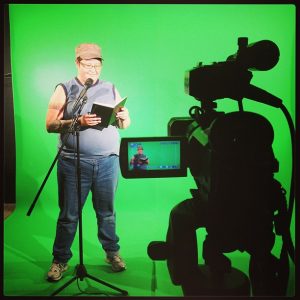 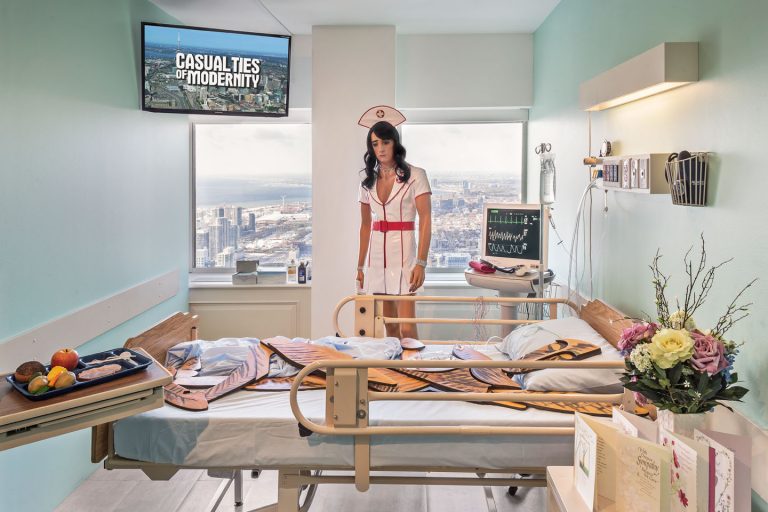 Promotional image for “Casualties of Modernity.”