On June 3rd, 2019, The National Inquiry into Missing and Murdered Indigenous Women and Girls’s Final Report revealed that persistent and deliberate human and Indigenous rights violations and abuses are the root cause behind Canada’s staggering rates of violence against Indigenous women, girls and 2SLGBTQQIA people. In honour of the women, girls, and 2SLGBTQQIA people who continue to go missing and are murdered in Canada and the US, we have put together this list of online resources & books available either freely online or through your UBC CWL login. 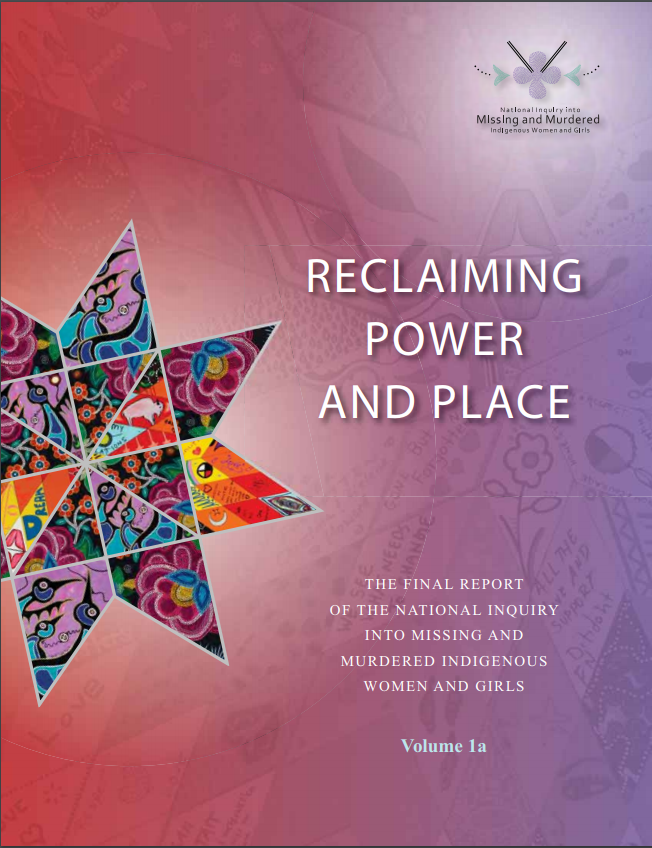 Reclaiming Power and Place: The Final Report of the National Inquiry into Missing and Murdered Indigenous Women and Girls

The Final Report is comprised of the truths of more than 2,380 family members, survivors of violence, experts and Knowledge Keepers shared over two years of cross-country public hearings and evidence gathering. It delivers 231 individual Calls for Justice directed at governments, institutions, social service providers, industries and all Canadians. 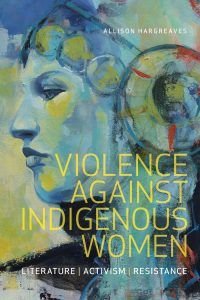 Indigenous communities have been organizing against violence since newcomers first arrived, but the cases of missing and murdered womenhave only recently garnered broad public attention. Violence AgainstIndigenous Women joins the conversation by analyzing the socially interventionist work of Indigenous women poets, playwrights, filmmakers, and fiction-writers. Organized as a series of case studies that pair literary interventions with recent sites of activism and policy-critique, the book puts literature in dialogue with anti-violence debate to illuminate new pathways toward action. 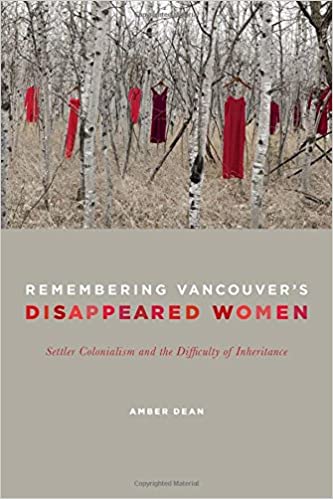 In a work driven by the urgency of this ongoing crisis, which extends across the country, Amber Dean offers a timely, critical analysis of the public representations, memorials, and activist strategies that brought the story of Vancouver’s disappeared women to the attention of a wider public. Remembering Vancouver’s Disappeared Women traces “what lives on” from the violent loss of so many women from the same neighbourhood. 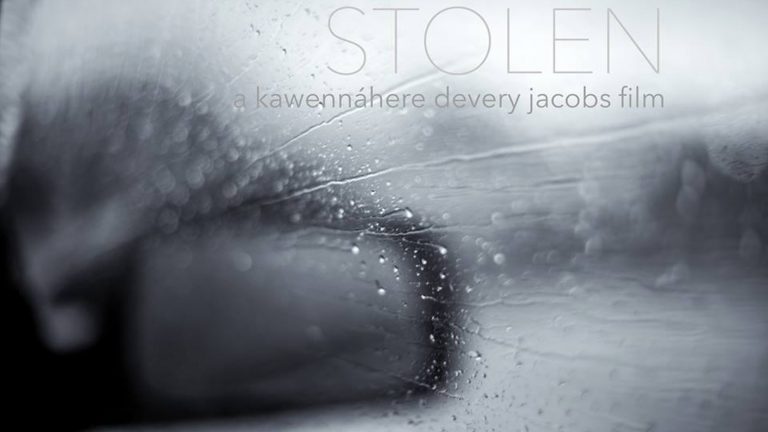 For the size of their population, Aboriginal women in Canada account for an incredibly overrepresented percentage of missing persons and murder statistics. Sheena, a lost teenager, is placed in a girl’s home. Seemingly forgotten and yearning for a life of freedom, she runs away, only to be picked up by a dangerous stranger. The directorial debut by actor Kawennáhere Devery Jacobs is a sober commentary of missing Indigenous women. 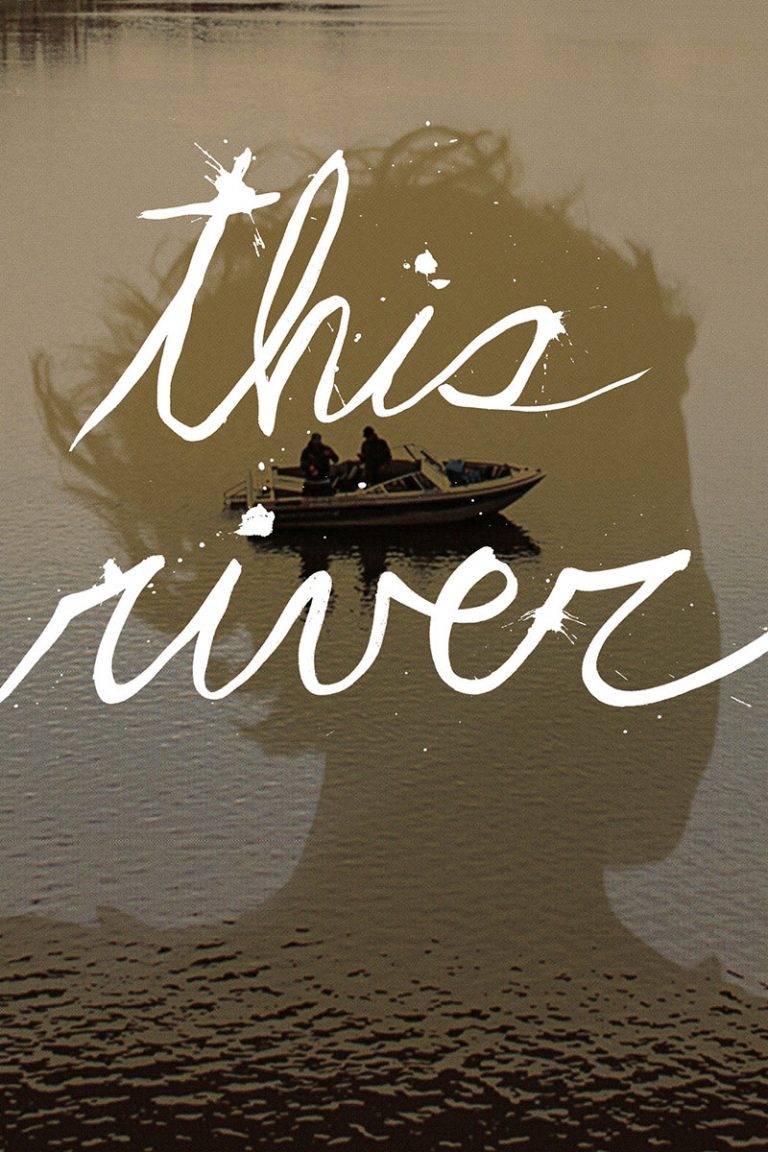 this river directed by Erika MacPherson and Katherena Vermette

This short documentary offers an Indigenous perspective on the devastating experience of searching for a loved one who has disappeared. Volunteer activist Kyle Kematch and award-winning writer Katherena Vermette have both survived this heartbreak and share their histories with each other and the audience. While their stories are different, they both exemplify the beauty, grace, resilience, and activism born out of the need to do something.

For the 2017 pow wow, 17-year-old jingle dancer Tia Wood of Saddle Lake Cree Nation, Alberta was selected as Head Young Lady Dancer. She used that position, and the spotlight it provided in a spectacular way to bring attention to the nearly 1,000 missing and murdered indigenous women from both the United States and Canada.

Looking for more resources? Check out our MMIWG Research Guide updated regularly by our library staff.