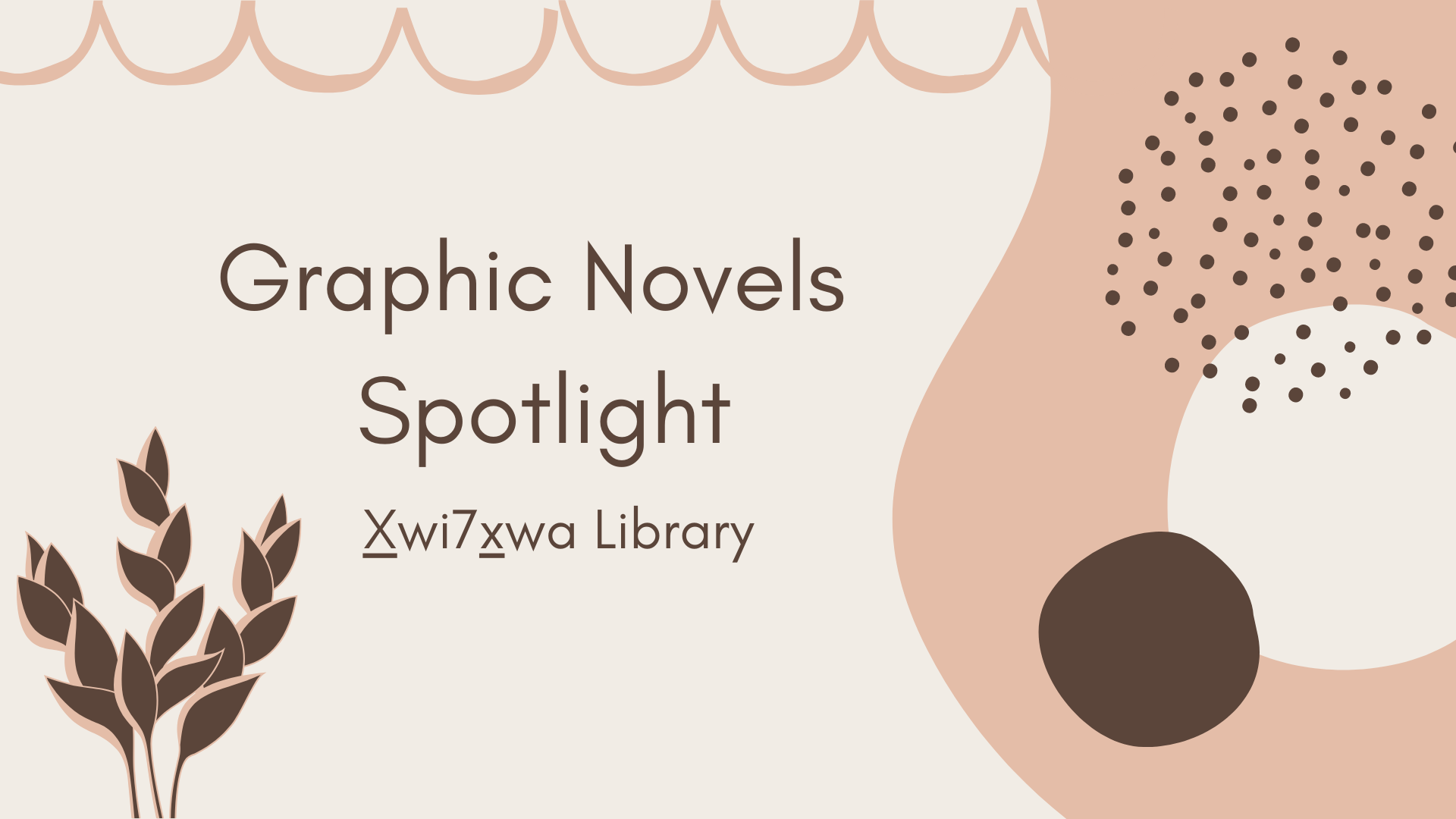 Did you know we have a great graphic novel section at the library? Located on top of our vertical files, right next to our french language collection! Being able to see words and images on the page at the same time allows graphic novels to communicate emotions to readers that words alone might not. Here are some of our librarians’ picks from the collection and hopefully we’ll see you when you come pick one up! 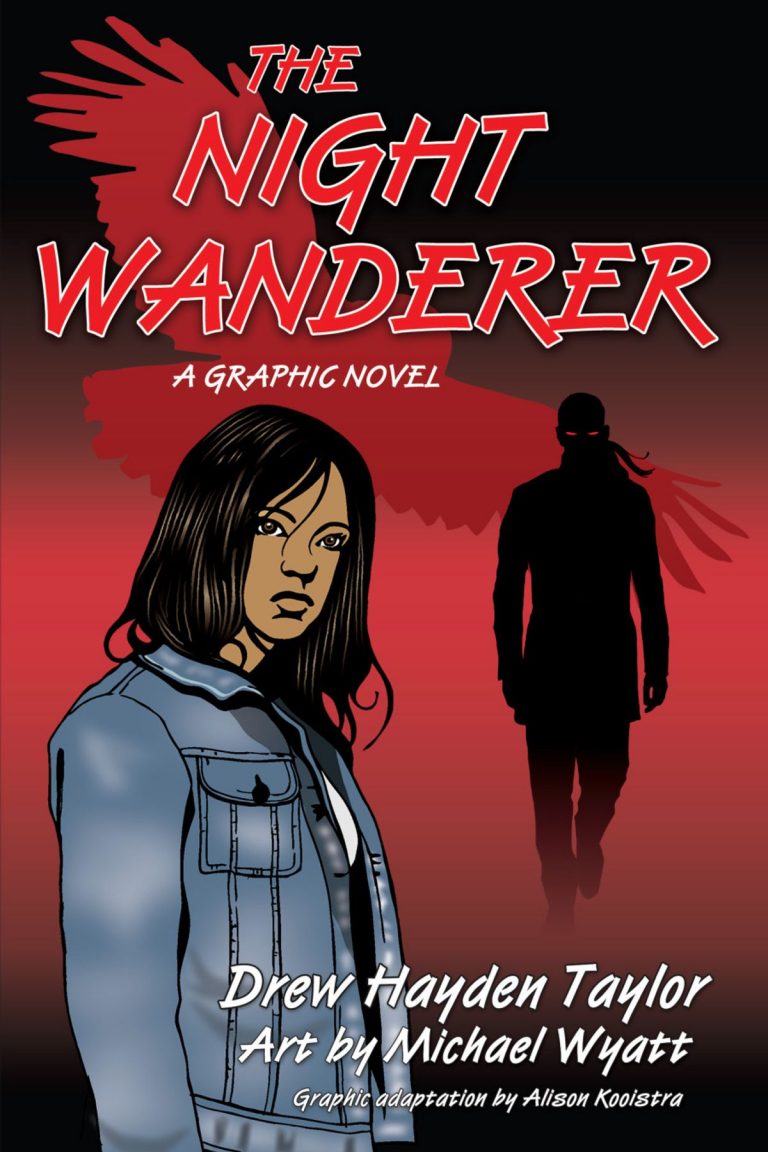 When 16-year-old Tiffany discovers her father is renting out her room, she’s deeply upset. Sure, their guest is polite and keeps to himself, but he’s also a little creepy. No one expects that the mysterious Pierre L’Errant is actually a vampire, returning to his home after centuries spent away. 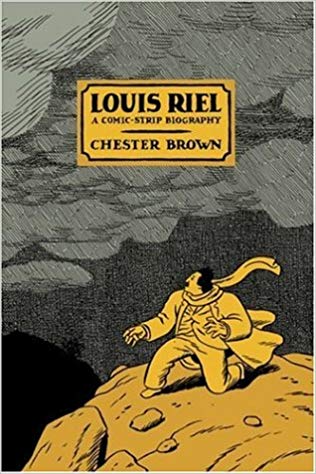 Follow the charismatic, and perhaps mad, nineteenth-century Metis leader whose struggle to win rights for his people led to violent rebellion on the nations western frontier. 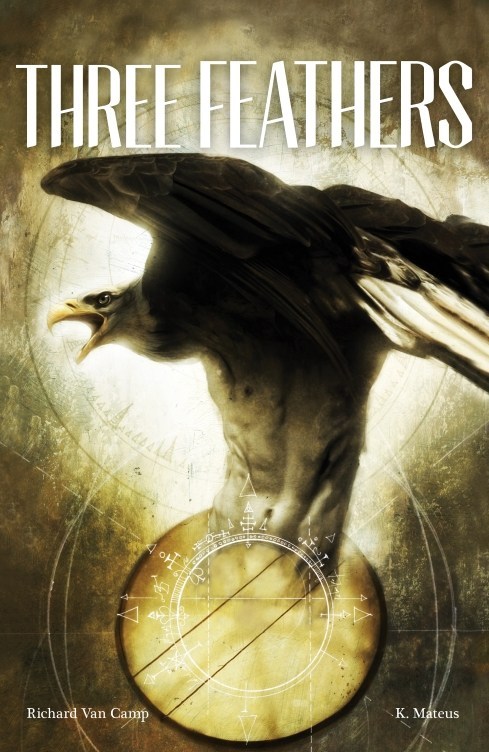 Three young men have vandalized their community and are sent by its Elders to live nine months on the land as part of their sentencing. Through their time, the young men learn to take responsibility for their actions and find the humility needed to return home. 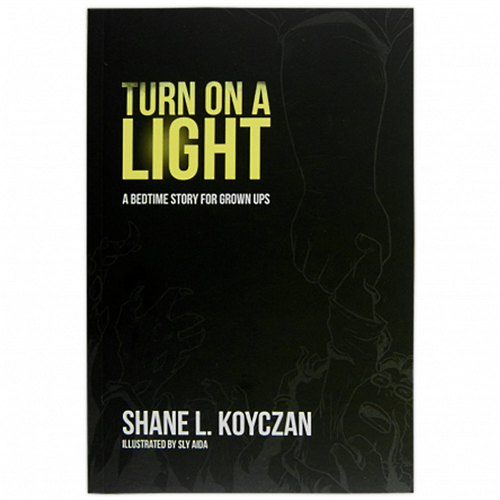 Turn On A Light: a Bedtime Story for Grown Ups by Shane L. Koyczan; illustrated by Sly Aida

This novel illustrates the connection between grandsons, fathers, and grandfathers and the roles they play to protect one another. 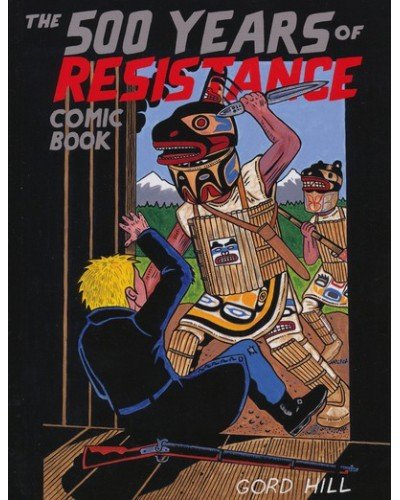 The 500 Years of Resistance Comic Book by Gord Hill

A historically accurate portrayal of Indigenous resistance to the European colonization in the Americas, beginning with Christopher Columbus and ending with the Six Nations land reclamation in Ontario in 2006. 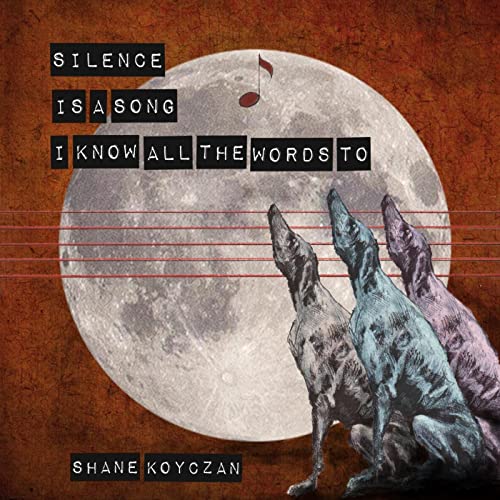 Silence Is A Song I Know All the Words To by Shane Koyczan and Gareth Gaudin; with colours by Jim Smith

A collection of poems in graphic novel format that examines love of yourself along with other themes. Koyczan has an spoken word poetry album of the same name to read along with the graphic novel, but unfortunately, we don’t own it at the library. 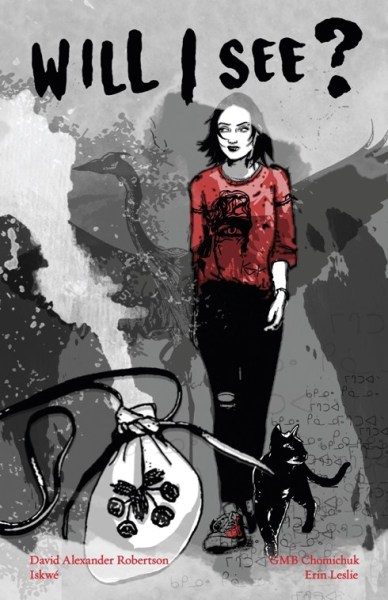 Will I See? by Iskwé and Erin Leslie; script by David Alexander Robertson; art by GMB Chomichuk

Based on the story by Iskwé and Erin Leslie, this graphic novel is a story of tragedy and beauty that illuminates the issue of missing and murdered Indigenous women in a format more reachable than academic texts.