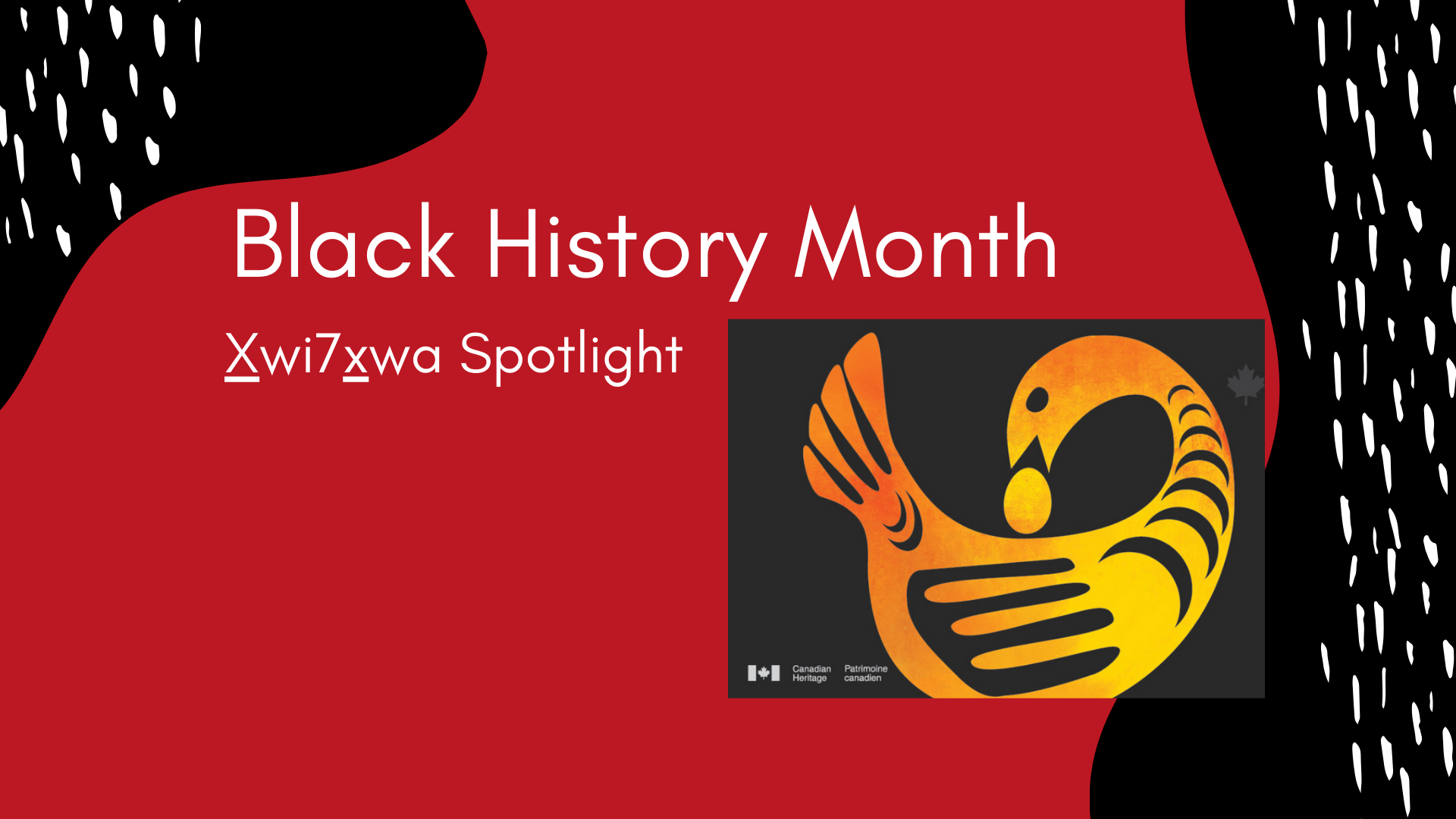 February is Black History Month in Canada, the US, the UK, Germany, and the Netherlands. During this month, we recognize the legacy, achievements, and struggles that Black People have faced and accomplished. The bird in the above picture is the Sankofa bird, with it’s feet forward, head turned backward, it reflects on the past to build a successful future, and is the symbol of Black History Month in Canada this year. We have chosen books and other materials from our collection to celebrate this month with the rest of Canada. Be sure to check out our display in the branch! And remember, we are open normal hours during Reading Week if you are still around campus. 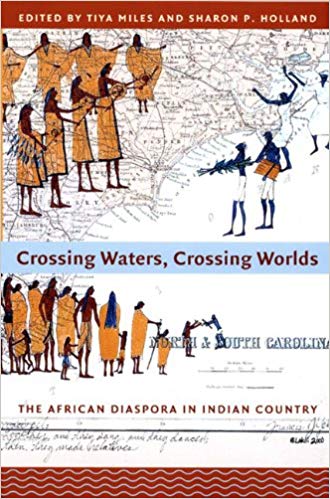 Crossing Waters, Crossing Worlds: the African Diaspora in Indian Country edited by Tiya Miles and Sharon P. Holland looks at historical studies and cultural expressions between blacks and Indigenous in Native communities to illustrates the many forms of expression that has formed through their intertwined history. 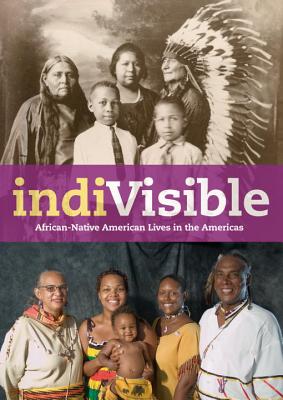 IndiVisible : African-Native American Lives in the Americas edited by Gabrielle Tayac is a collection of 27 essays that work to provide multiple viewpoints of the complex personal histories of people with dual heritage, trying to find acceptance within their own communities. 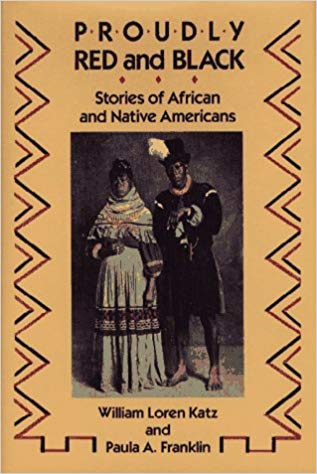 Proudly Red and Black : Stories of African and Native Americans by William Loren Katz and Paula A. Franklin, written for younger readers, is an in-depth look of six people who have both African and Indigenous heritage, including a US senator, a scuplter, and a colonial trader. 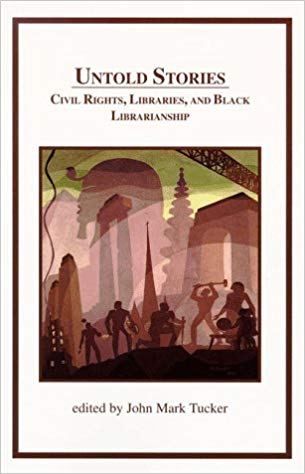 American Red & Black: Stories of Afro-Native Identity directed by Alicia Woods is an award winning intimate look at 6 Afro-native Americans from across the U.S as their reflect on their experience as a part of two different communities of colour. 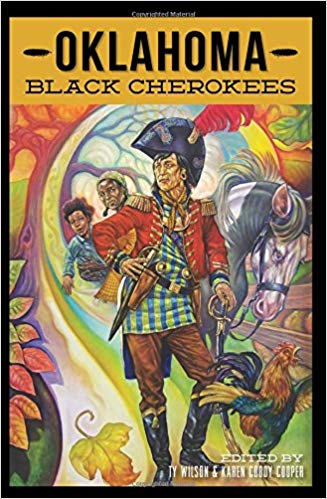 Oklahoma: Black Cherokees edited by Ty Wilson & Karen Coody Cooper looks at the ways the Cherokee assimilated into American society during the 1800s including accommodating the institutional slavery of black people and how this decision still impacts people today. 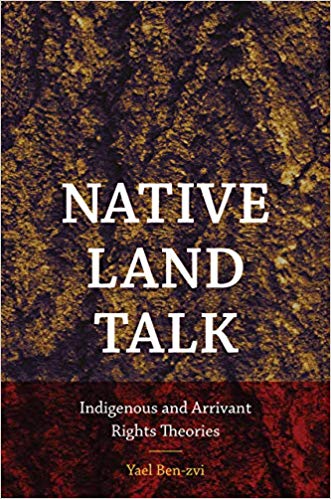 Native Land Talk: Indigenous and Arrivant Rights Theories by Yael Ben-Zvi draws on different types of texts to illustrate the ways that Indigenous and African-descended slaves explained their own views of freedom in the 18th and 19th century, and how their views drew off of the ways settlers threw off British rule in the American Colonies.  This books makes the case for how rights were constructed differently depending on if it existed in American, African, or English space, and explains the historical obstacles to solidarity between Indigenous and African American struggles. 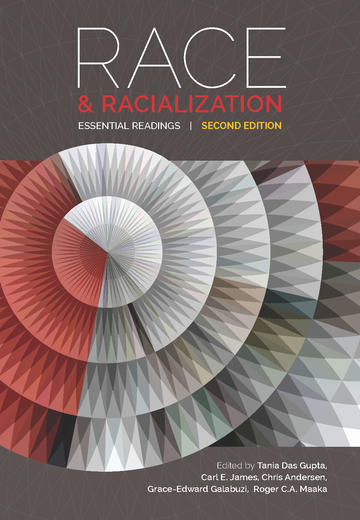 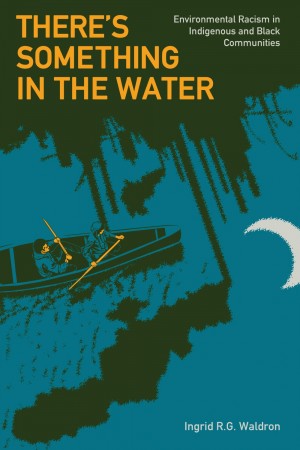 American Cowboys written, produced and directed by Cedric Wildbill and Tania Wildbill shows the legacy of Indigenous and Black cowboys in the American West dating back to the 1900s where the cowboy winners broke the colour barrier in rodeo. This documentary includes a 1911 silent film! 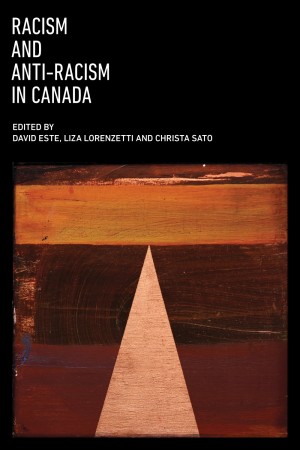 Racism and Anti-Racism in Canada edited by David Este, Liza Lorenzetti, & Christa Sato is a introductory  reader that illustrates the many ways that racism and discrimination has impacted Canadian society, with writers from diverse backgrounds that reflect the people making up Canadian society. 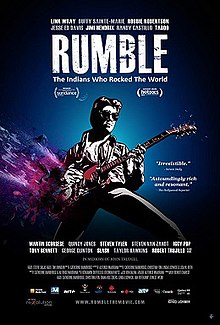 Rumble: the Indians Who Rocked the World directed by Catherine Bainbridge is a library favourite that focuses on the Indigenous and Afro-Indigenous people who shaped music to where it is today.