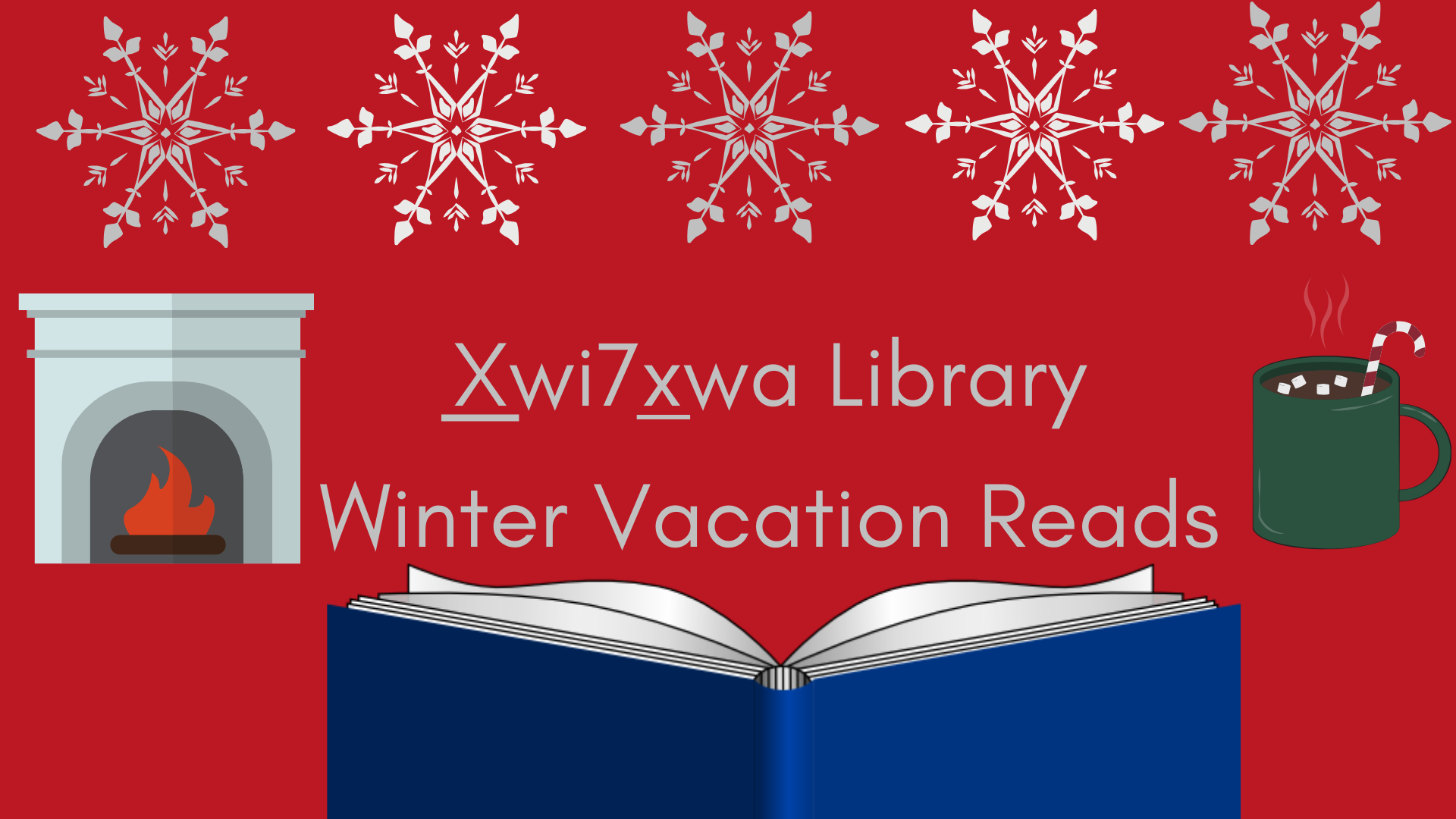 Looking for some inspiration for reading as go off to break until January 6th? We have rounded up some novels, books of poetry, and other inspiring resources you can pick up before you head off campus for the next few weeks. 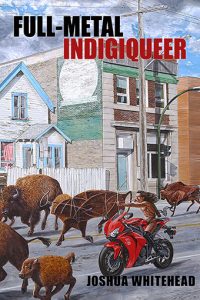 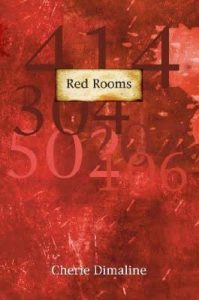 Red Rooms by Cherie Dimaline follows Naomi, a hotel maid in an average hotel in an average city, who creates complex and complicated stories about the patrons who stay in the rooms she cleans everyday from the things they leave behind. The five short stories are separate, but intricate and come to life through Naomi’s imagination. 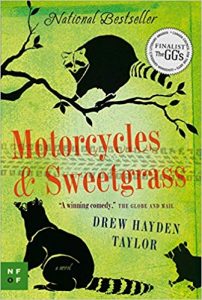 Motorcycles & Sweetgrass by Drew Hayden Taylor begins when a handsome stranger rides into town on a 1953 Indian Chief motorcycle and turns Otter Lake upside down. Maggie falls head over heels for the handsome stranger, but her son doesn’t trust him and teams up with his uncle to prove it. 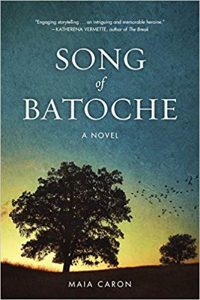 Song of Batoche by Maia Caron is a thoroughly researched fictional retelling of the events leading up to Louis Riel’s 1885 rebellion through a woman’s eyes: Josette Lavoie. The storylines of Josette and six other unforgettable main characters, including Riel and Dumont converge at the same time that the Dominion Army is to march on Batoche in this fast paced novel. 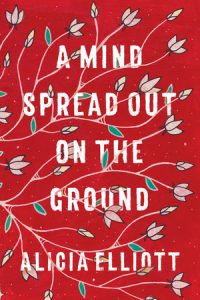 A Mind Spread Out on the Ground by Alicia Elliott views the ongoing legacy of colonialism through metaphor and details from Elliot’s own life and experiences. She engages with topics of parenthood, race, sexual assault, mental health and others as she weaves a story of how the personal becomes political. 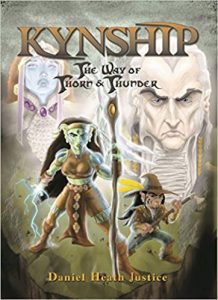 Kynship by Daniel Heath Justice takes place in the Everland, the home of the Eld-Folk, where it has been over a thousand years since the world of man and the world of Folk have collided. And it is about to collide again in this fantasy novel. 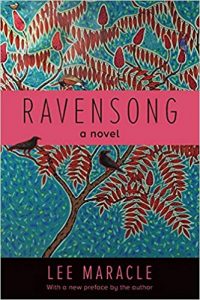 Ravensong by Lee Maracle follows Stacey, Raven, and Celia as they balance their family’s traditional ways in the 1950s Pacific Northwest during an urban influenza epidemic. Celia has visions from the past, while Raven sees a future catastrophe of reconcilation, and Stacey is left to find a way to bridge them together. 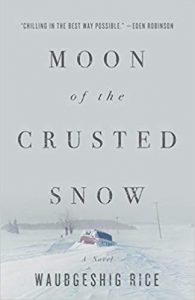 Moon of the Crusted Snow by Waubgeshig Rice is a thriller that begins when a northern Anishinaabe community goes dark and they realize something has gone wrong in the outside world. As food becomes scarce, the community begins to break apart and they struggle to find a way to survive until a leader emerges. 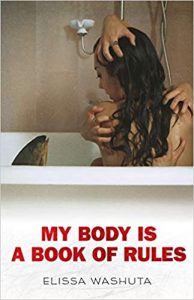 My Body Is a Book of Rules by Elissa Washuta is an open and ruthless autobiography that illustrate her reality with mental illness, ethnic identity, sexual assault, and academia without apologies. This autobiographical storytelling is written in poem, short verse, letters, a television script, and lists. 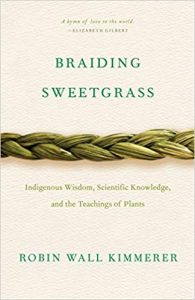 Braiding Sweetgrass by Robin Wall Kimmerer draws on her background as a botanist, and as a woman,  to explain the lessons nature and animals can teach us. In her lyrical reflections of the natural world, she pushes the point home that humans are in a reciprocal relationship with the rest of the natural world.