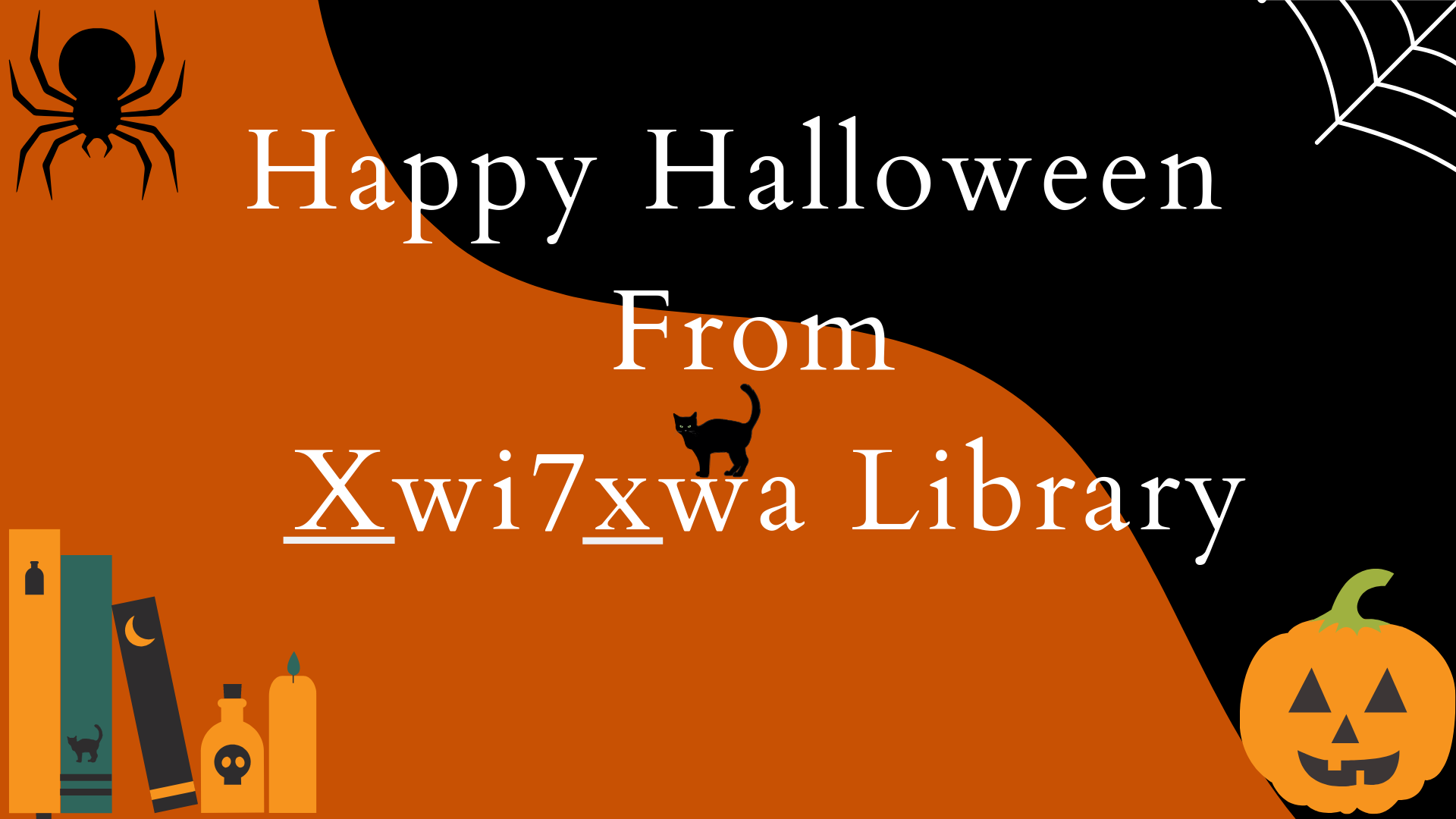 Looking for some creepy tales and mysteries of things that go bump in the night to celebrate this Halloween time of year? We’ve rounded up some of our favorites here from our collection to help make your Halloween spooktacular! 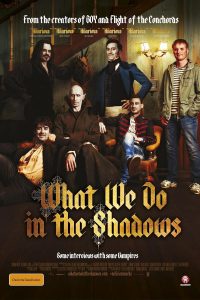 What We Do in the Shadows written and directed by Jemaine Cement & Taika Waititi is a dark comedy that follows Vulvus, Viago, and Deacon. They are vampires: undead, immortal creatures who stalk the night and search for human blood, preferably virgins. 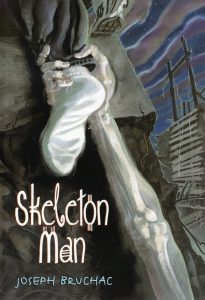 Skeleton Man by Joseph Bruchac watches Molly who has to rely on her dreams of an old Mohawk story after her After her parents disappear and she is given to a strange “great-uncle.” 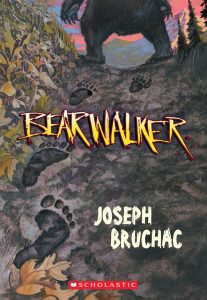 Bearwalker by Joseph Bruchac tells the story of Baron Braun when he calls upon the strength and wisdom of his ancestors to face both man and beast to help his classmates who are being terrorized during a school field trip in the Adirondacks. 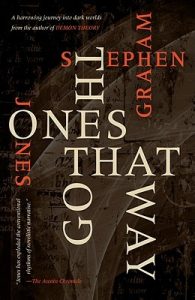 The Ones that Got Away by Stephen Graham Jones is a collection of thirteen stories that carve down into the body of the mind, into our most base fears and certainties. Spooky alert! 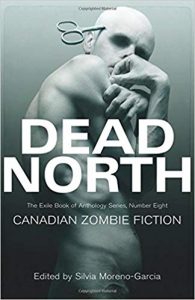 Dead North: Canadian Zombie Fiction edited by Silvia Moreno-Garcia is a collection of short stories contains a wide range of zombie fiction, from whales who return from the depths to haunt the coast of Labrador to a corpse that is turned into a flesh puppet that then takes part in a depraved sex show. 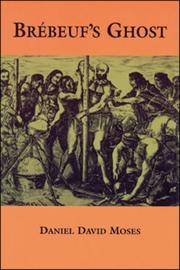 Brébeuf’s Ghost: a Tale of Horror in Three Acts by Daniel David Moses is set off of Lake Nipissing in 1649, where Christian missionaries are at war with First Nations communities. To make matters worse, Jesuit martyr Jean de Brébeuf has come back from the dead as a ghost to torment both parties. 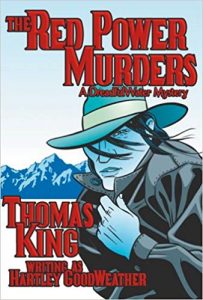 The Red Power Murders: a DreadfulWater Mystery by Thomas King writing as Hartley GoodWeather features former cop turned photographer Thumps DreadfulWater visiting his hometown of Chinook, but murders and the past still follow him wherever he goes.

Innocent until Proven Indian: a Jesse Crowchild Mystery by Frank LaRue follows recovering alcoholic lawyer Jesse Crowchild and sidekick investigator ex-cop Mike Morningstar as they try to clear the name of Jimmy Greyeyes who is accused of murder. 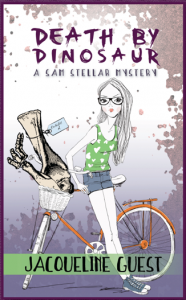 Death by Dinosaur: a Sam Stellar Mystery by Jacqueline Guest has 14-year old Sam Stellar investigating who stole a dinosaur fossil, and she has a few suspects, including the young hunk of a paleontologist her sidekick and cousin is totally crushing on. 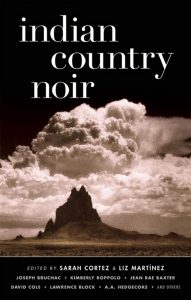